How to be a songwriter in current times

on June 05, 2020
What a week of excitement, anger, brutality, coordination, peace, frustration, and just about any combination of feelings and action you can juxtapose. Louisville is a wild place to be right now, though from my little corner of the city, I suppose I'm at the same vantage point as anyone else in the world: watching from my phone.

It's an interesting time to be an artist. I want to write my feelings out, but I also don't think my feelings are particularly important right now. Instead I want to amplify the stories and the songs of black artists, who have much more relevant things to say. I'm also such low-level artist, who doesn't have the same reach as a real celebrity, that it feels weird to even be writing about it. 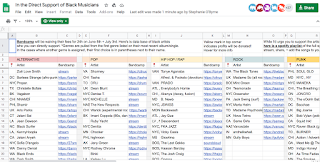 This morning I'm sitting in my house thinking about ... well, thinking about everything... and wondering what I could be doing from my own 'career.' Almost too many options.

From a more specific angle, a musical colleague sent me some recorded music that I'm trying to write lyrics to. The music is peppy, fun, and ... was composed before the protests began. I've never written lyrics to someone else's music before (i always write my own music), so it's already a strange-but-cool position for me to be in. I'm enjoying the prompt, but all that's on my mind is protest songs and focused rage and desire to give my platform to OTHER people.

When I see a white musician post a song about current events, I want to beg them to let black artists have this moment instead.

So I don't know that it's appropriate to write a protest song or song about current events from my perspective. And I don't want to do what I have done in the past: which is to write a song from the POV of someone else, in an attempt to understand their feelings. This isn't the moment to speak for other people: this is the moment to FINALLY let The Other SPEAK. SHOUT. ANYTHING.

Anyway, I've written some protest-y lyrics to this peppy country track, but I'm thinking of going back, rewriting it, making it more of an ABBA-kind-of-track about puppies or rainbows instead.

In related news, if you're a person who likes to download actual audio files instead of just streaming, then go support some black musicians on BandCamp. Today, ending at midnight, Bandcamp is waiving their fees, so 100% of the money goes to artists. It's a way to directly support musicians who need to be amplified. Here's a list of black musicians with links to their bandcamps!

Enjoy my blog? PLEASE join Patreon. It's all I've got right now.
quarantine Rants and Raves 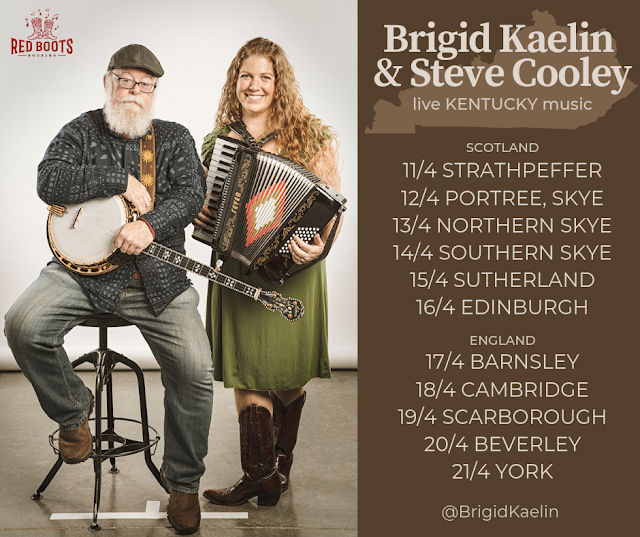 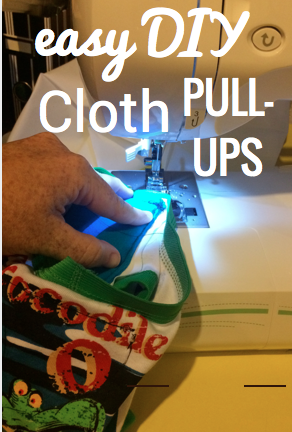