Hilarious thing my kiddo now does.

For the past few days, the wee boy has been doing something that I find completely hilarious, though David does not. The boy has turned into a surly teenager and calls his father by his first name. 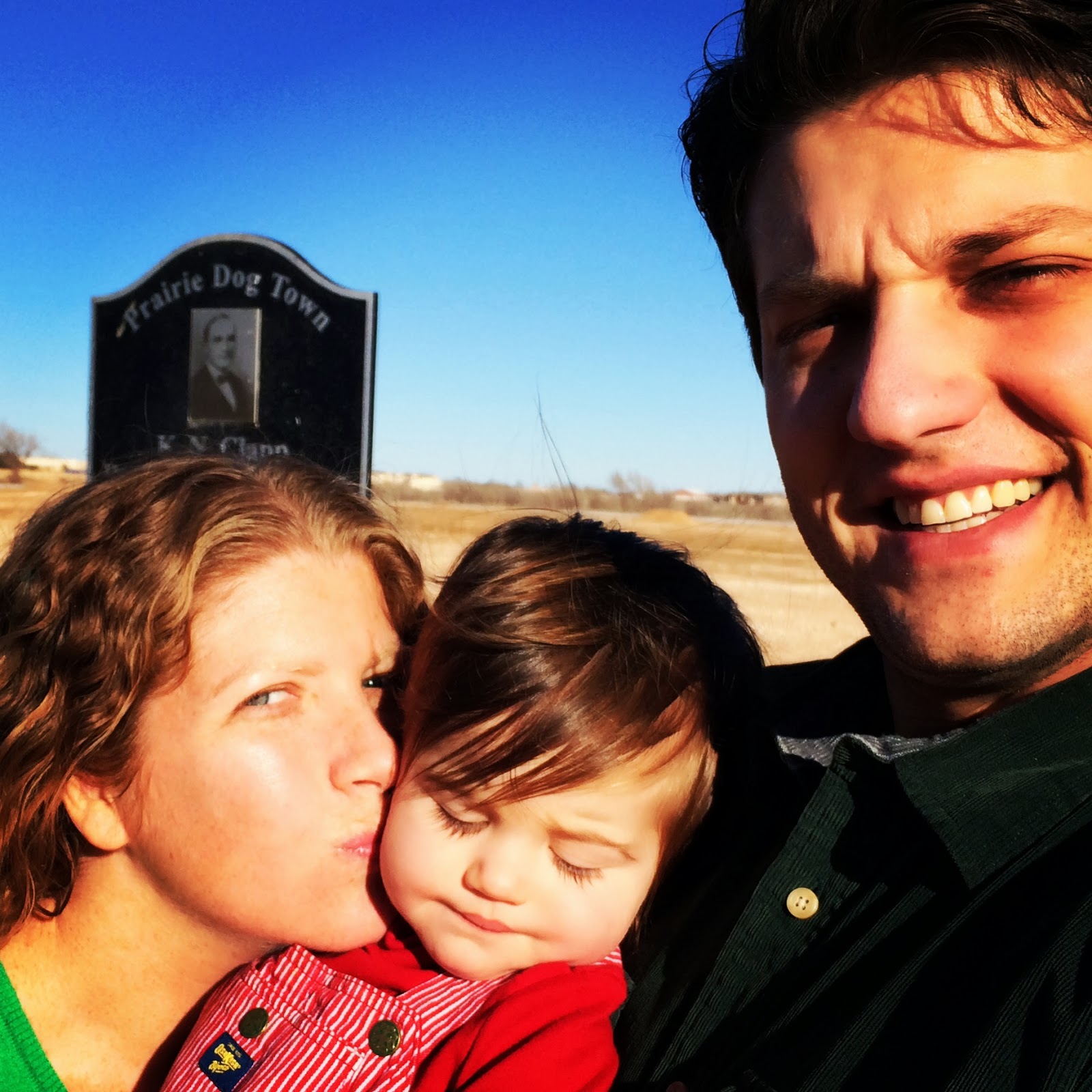 
I knew he was precocious, but this is too much.

I guess I now have to just join the forces of mothers around the world and refer to my husband as "Daddy" from now on.

I really like saying the name "David" though. It ends in "-id" just like my name does. No one ever spells his name Davette though... go figure. And it's a lovely name.  I mean, the best husbands in the world are named David, according to this highly scientific article.