Thoughts on that "All Songs Considered" Intern's blog post.

Have you been following the "All Songs Considered" intern and her post about only having bought 15 CDs in her life, despite having about 11,000 tracks on her iTunes? I read it a couple of days ago, and forming a response has been on my mind. I don't think I could top this response by David Lowery on his blog (thanks to several of my Facebook friends who shared his blog), so I'm not going to try. I'm very curious to see if Emily responds to it, and I hope she does.

Emily's post is not surprising. What shocks me is how many people apparently haven't realized that Emily is not alone. I got the big shock about seven years ago when I taught high school music. I asked students to bring in a CD one day, and just about every single one of them brought in something they'd burned from home. When I asked why, only a couple of them said they'd ever bought a CD. Several of them told me cheerfully that they'd downloaded my first album from Limewire, then burned copies for their friends.

Um, thanks? Sort of. It's complicated. Still, those kids have since graduated from college and have considerate buying power. But they're not buying music. Funny how a $0.99 app that makes fart sounds is no big deal, but a $0.99 song is a rip-off.

I understand things have changed, but there's no question that artists are suffering because of it. You wonder why I haven't released a new full-length album in four years? Well, promise me you'll buy it, and I'll make it. That goes for one thousand of you.

Anyway, I did think David Lowery's response was very well-reasoned. It's long, but worth the read. Then again, I'm over thirty now, so I can't be trusted...
at June 19, 2012 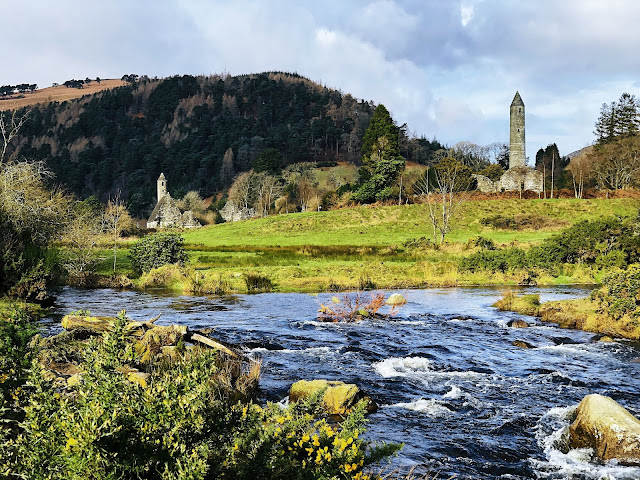